The world of business witnesses development when the global major companies are greatly improved. Attempting to rank the greatest global companies by revenue, you should have a look on this list of top ten. Follow up!

It is an American international supplier of paints, optical products, specialty materials, chemicals, as well as fiberglass. It was established in 1883 by Captain John Baptiste Ford and John Pitcairn, Jr. Actually, it gained nearly 16 billion U.S dollars in the endings of 2014. 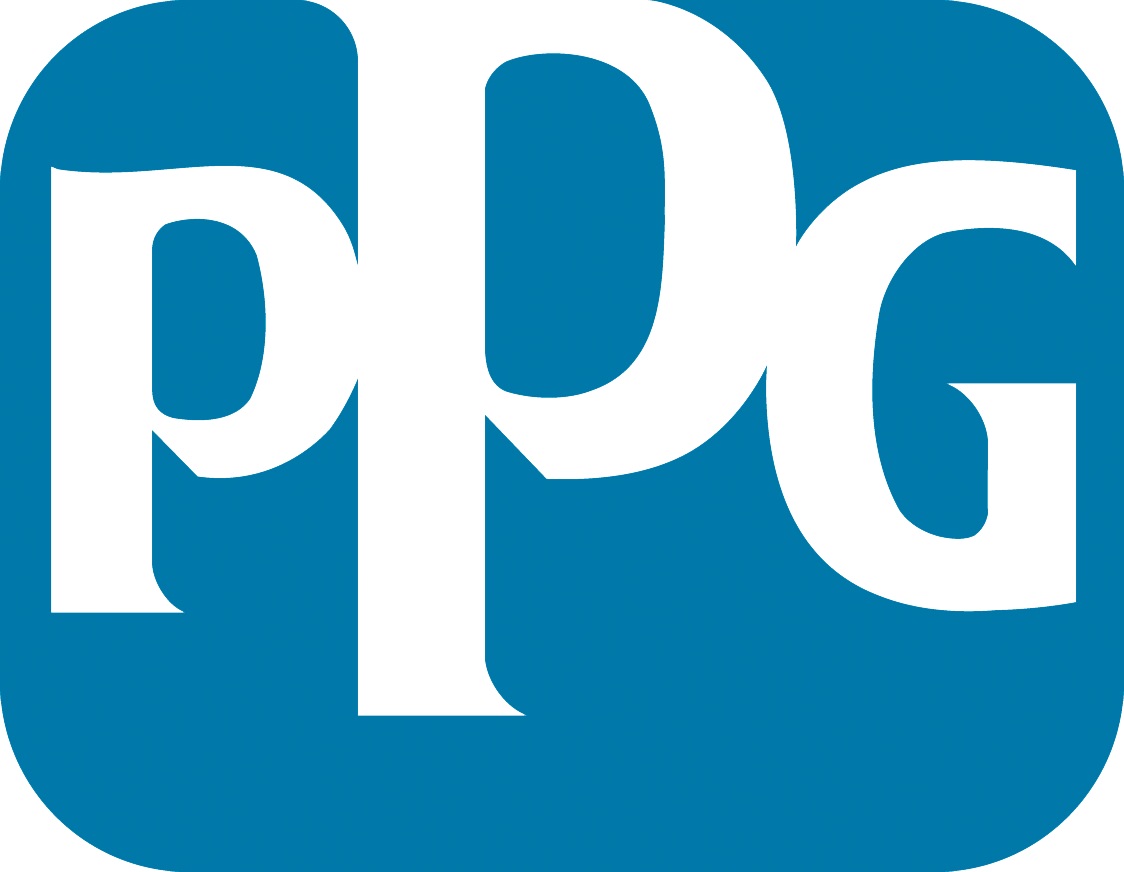 It is an international Swiss agribusiness that supplies seeds plus agrochemicals. Syngenta is enganged in biotechnology and genomic research. It was established in 2000 by the amalgamation of Novartis Agribusiness and Zeneca Agrochemicals. The company was classified to be the third in total seeds and biotechnology sales in the year of 2009 in the commercial market. Sales in 2013 were just about US$ 14.7 billion. Syngenta has over 28,000 employees in more than 90 countries. By the beginning of 2015, it achieved 16 billion U.S dollars.

It is a French multinational corporation which offers industrial gases and services to a range of industries such as medical, chemical as well as electronic manufacturers. It was established in 1902, it is the globe’s second largest supplier of industrial gases by revenues and has markets in more than 80 countries. It gained about 20 billion U.S dollars at the very beginning of 2015.

It is deemed to be a multinational industrial gases company which was established in Germany in 1879. It is the biggest industrial gas company. Linde shares are operated on all the German stock exchanges, and the Linde share price is involved in the DAX 30 index. The company is headquartered in Munich, with other supporting headquarters in England. By the end of 2014, it managed to achieve revenues of 23 billion U.S dollars. 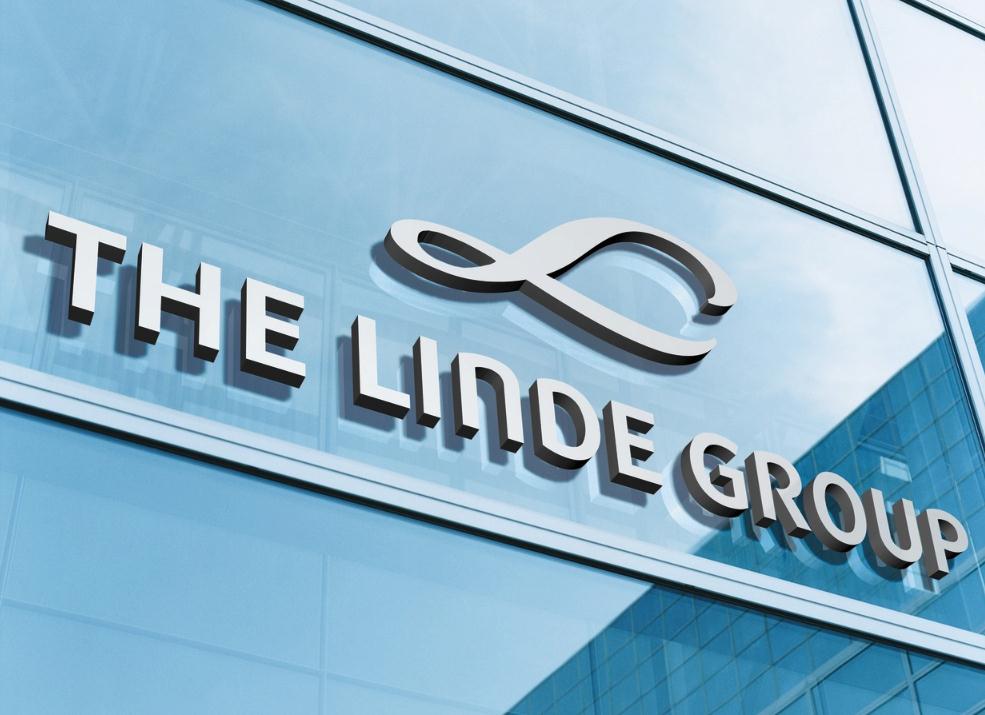 It is an American chemical company that was established by Éleuthère Irénée du Pont in July 1802 as a gunpowder mill. DuPont kept on expanding, moving into the industry of dynamite as well as smokeless powder. In 1902, Eugene du Pont passed away. Its revenue in the opening stages of 2015 reached 36 billion U.S dollars. The Oracle Corporation is an American computer technology corporation which is headquartered in California, United States. The company is expert in developing and marketing computer hardware systems as well as enterprise software products. Actually, Oracle is the second-largest software maker, after Microsoft. It recently managed to get about 40 billion U.S dollars. It is a German chemical business established in Barmen, Germany in 1863. It is located in Leverkusen, Germany and famous for its innovative brand of aspirin. It gained about 56 billion U.S dollars by the beginning of 2015. This great famous corporation was established by Bill Gates as well as Paul Allen on April 4, 1975, to expand BASIC interpreters for Altair 8800. Nowadays, it dominates the personal computer operating system market. It gained about 87 billion U.S dollars in the ending of 2014. It is an multinational technology and consulting corporation, whose headquarters is in New York, United States. Indeed, IBM makes and supplies computer hardware and software, and provides consulting services in fields of mainframe computers to nanotechnology. The company was established in 1911. IBM has regularly developed since its foundation, gaining properties like Kenexa. Approximately, its revenue reached 93 billion U.S dollars. BASF is the largest chemical producer in the world and is located in Germany. The BASF Group includes subsidiaries as well as joint ventures in over 80 countries and operates six incorporated production sites and 390 other production sites in Europe, Asia, Americas plus Africa. BASF has many customers in more than 200 countries and offers products to a wide diversity of industries. In spite of its size and international presence, BASF has been paid a little public attention since discarding its consumer product lines. Yet, recently it gained about 106 billion U.S dollars.