“Behind every great man, there is a great woman.” This saying couldn’t be truer today, although some women prefer Dr. Phil’s version of the proverb, which reads beside every great man there is a great woman. Power couples are all the rage in the 21st century, and this is true in part to power couples working together instead of against each other, with some men not intimidated that his superwoman makes brings home more bacon than he does. Here are 10 entrepreneurial couples that show they can be successful and in love. You really can have it all!

As of 2017, this power couple’s net worth was over $1.6 billion, and many consider Beyoncé and Jay-Z the King and Queen of entertainment. According to Business Insider, the father and mother of three earn their millions from album sales, concerts, music production, and Tidal, a music streaming service. The pair also puts their name on a luxury champagne brand and owns a private jet company.

Amazon CEO Jeff Bezos and novelist wife Mackenzie have been married for a long time; 25 years to be exact. They are worth an unbelievable $92.7 billion – wow – and they say the key to their success is their personalities complement each other. Although headquartered in Seattle, the Amazon power pair didn’t originally live there. They relocated to the Emerald City to open the retail giant.

If you’re one of the most successful and third highest paid quarterback in NFL history, you can marry a supermodel, too, and Tom Brady and his glamorous Brazilian wife are worth a reported $540 million dollars. He brings home his NFL income and about $8 million in annual endorsement contracts. She is the highest paid model in the industry, commanding a whopping $30.5 million in 2016.

Forbes gave Taiwanese power couple Cher Weng and Wenchi Chen a nod as the highest ranked duo in 2011. They bring home their billions through the mobile phone, plastics, and virtual reality. Cher Wang founded cell phone provider HTC, and she also holds shares in Formosa Plastics, which was originally founded by her father. Wenchi Chen is the founder of VIA Technologies, Inc. 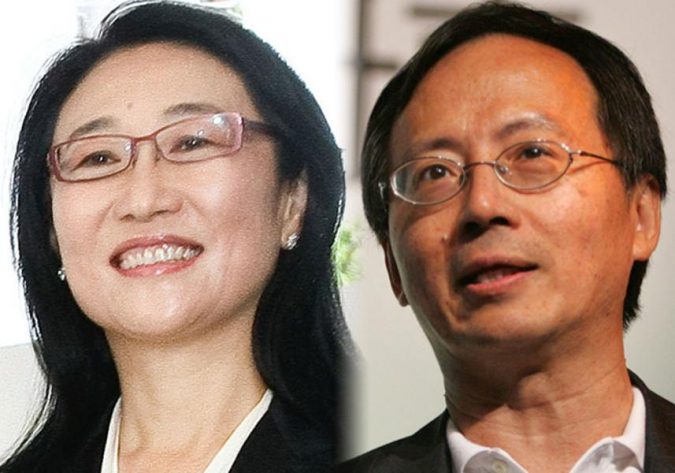 Former President Bill Clinton and former Secretary of State Hillary Clinton are worth an estimated $45 million. They didn’t make this money through public service. Rather, the couple has earned their impressive income via authoring, consulting, and speaking engagements — Bill more than Hillary as she remained Secretary of State until February 1, 2013. 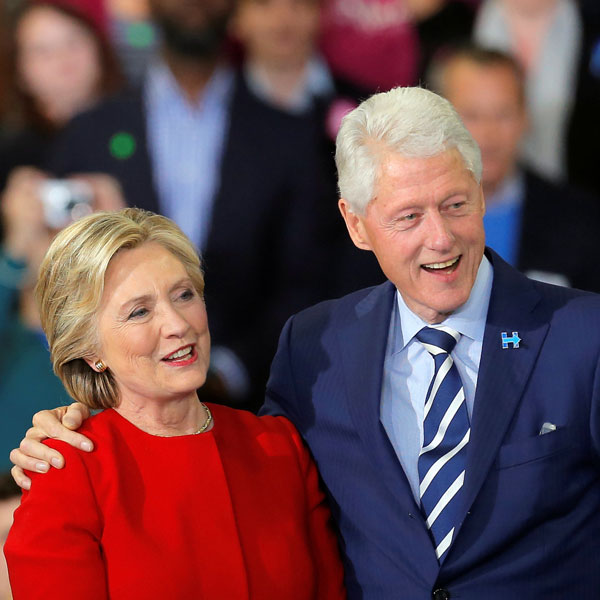 Another wealthy Bill is Microsoft founder Bill Gates. Although he and his wife Melinda are worth a reported $90 billion, they believe philanthropy is the way to go and give most of it away through the Bill and Melinda Gates Foundation. The foundation focuses on global health and education, and former President Barack Obama handed over the Presidential Medal of Freedom to the couple in 2016. 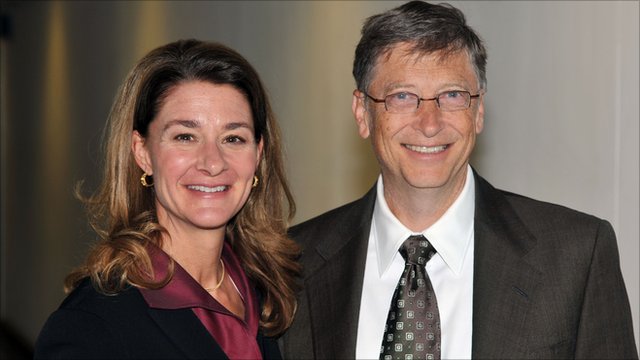 Many long for the days when Barack Obama served in the Oval Office, but being the first African American President of the United States isn’t his only claim to fame. Prior to serving the American people, Obama was a state Senator, and prior to that a successful lawyer. His wife, Michelle, is also a lawyer who advocated for education, health, and poverty awareness as First Lady. 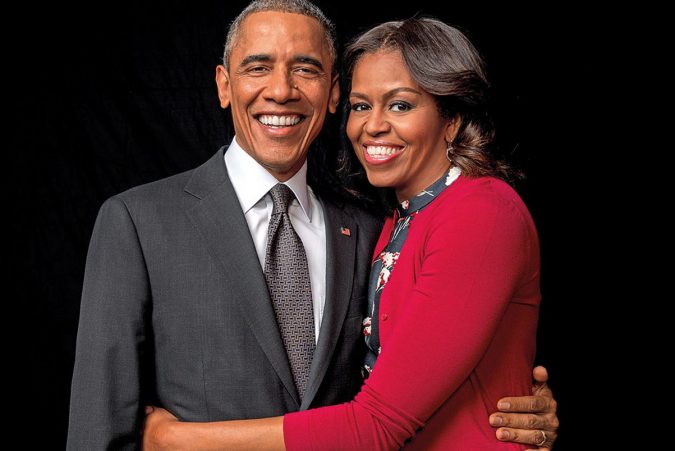 Venture capitalist Chris Sacca is the founder and CEO of LOWERCASE Capital, which has invested millions into mega companies Instagram, Twitter, and Uber among others. Chris Sacca’s wife, Crystal, is a successful author and advertiser. Their estimated net worth is $1.6 billion, and they work tirelessly in philanthropic ventures such as ensuring everyone on the planet has clean drinking water. 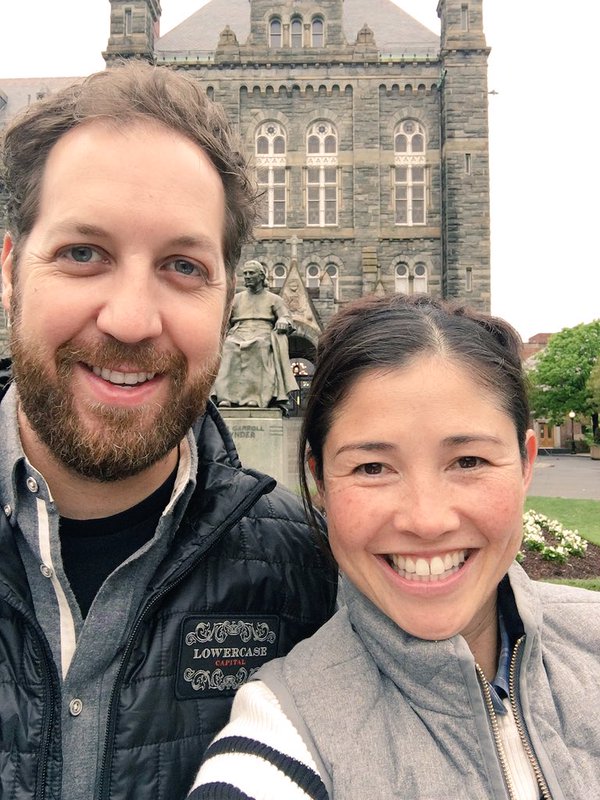 You can thank Evan Spiegel for your Snapchat addiction. The social media platform’s CEO married supermodel and former Orlando Bloom flame Miranda Kerr in 2017. He is worth an estimated $3.4 billion, she an impressive $45 million. They spend their time investing in each other’s interests, so much so that Evan has taken a stab at modeling himself by appearing on Vogue Italy’s cover. 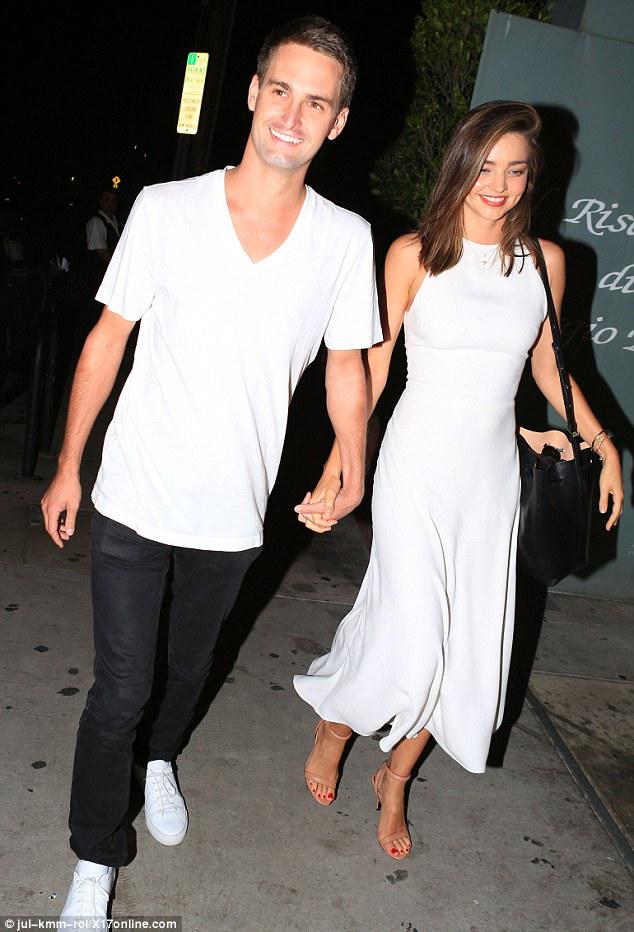 Although Jeff Bezos has surpassed Mark Zuckerberg financially, a collective $74.2 billion is nothing to sneeze at. This is what Zuckerberg and his wife Dr. Priscilla Chan make. The college sweethearts finally tied the knot in 2012, and Chan has given birth to two daughters. What happens when you combine a technology genius with a medical professional? Financial and wedded bliss, apparently. 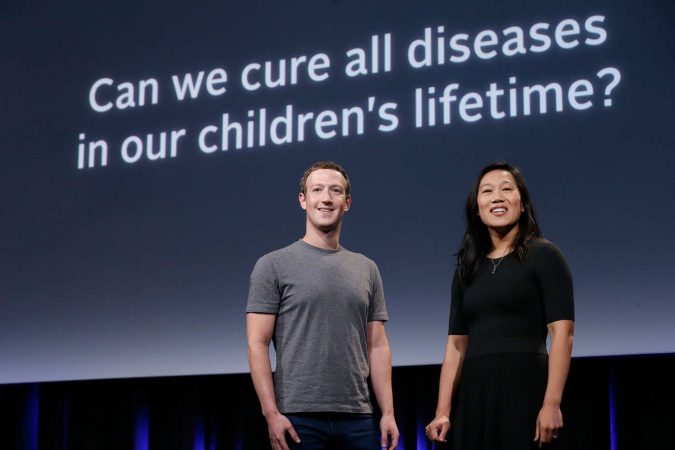 These power couples are just 10 of many that make up the wealthiest couples on the planet. Mutual understanding, drive, and a valid interest in what the other does is the ticket to their relationship success. What makes them tick in business and politics might not be as cut and dry, but one thing is certain. They all brought unique ideas to the business and political fronts at the right time and that certainly paid off for them in the end and continues to keep them on top of their respective games.