Lobotomy – the successful, controversial medical procedure. But what does it mean? Lobotomy, also known as leucotomy, consists of scrapping most of the connections to and from the prefrontal cortex. This medical procedure is considered being controversial because this was a mainstream procedure back in the Western countries for over two decades despite the serious side effects. The primary purpose of this process was to reduce the symptoms of mental disorder. Now that we see what the hype is about, I am going to present you the top 10 craziest facts about this procedure.

10 The Procedure Has Won a Nobel Prize

Nowadays, the lobotomy procedure is seen as a failure of psychiatry, but back in the day, it was very popular and respected. It was first developed by Moniz who first tried, what he called, a prefrontal leucotomy. He discovered that after the procedure the patients were more manageable. After some time, Freeman took it further more and developed a procedure behind the eyeballs which is known today as a transorbital lobotomy. Moniz did win a Nobel Prize for the invention. In a short period, everybody around the world was getting this kind of procedure. Some of the affected peoplepursued the Nobel committee to rescind the award taking into account the significant damage the procedure has done until that moment. Unfortunately, they did not cancel the award, writing a comprehensive rebuttal. 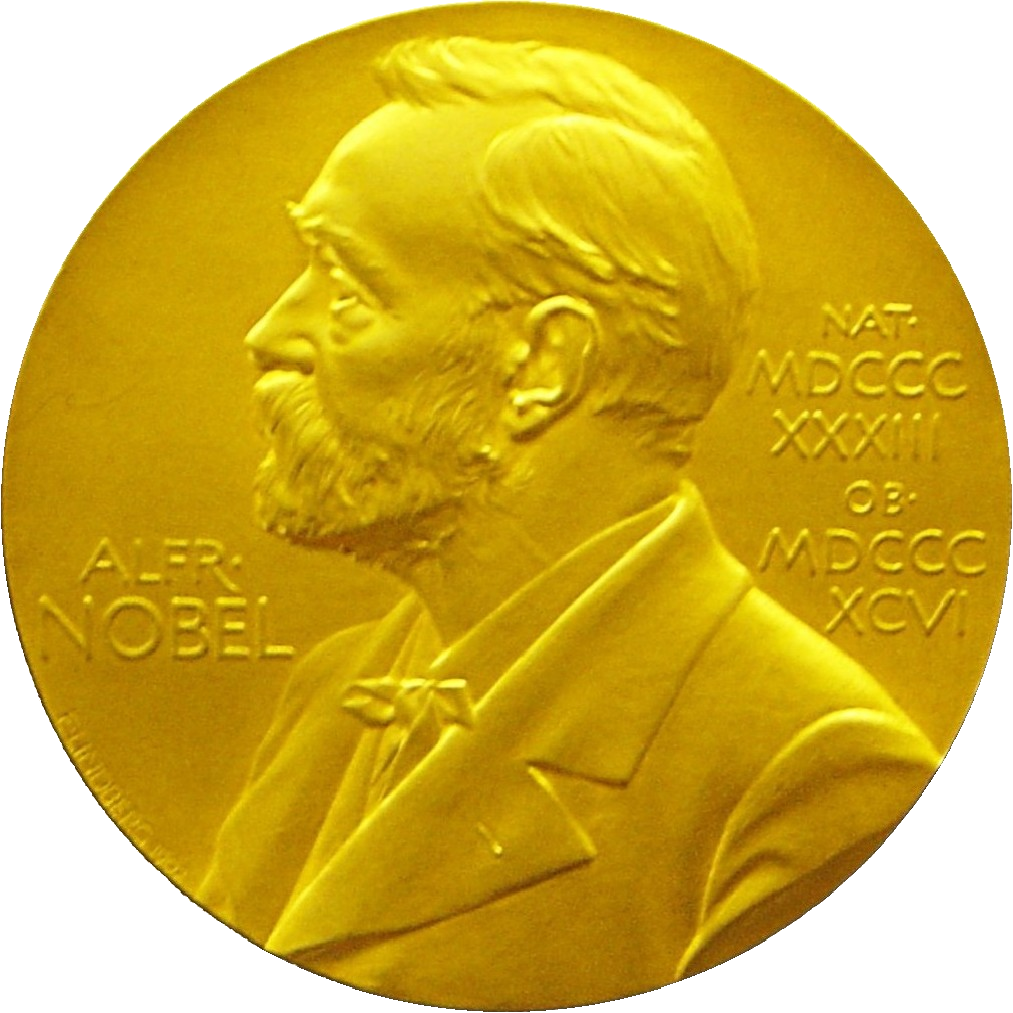 Nowadays this procedure is practiced more in the North part, but back in 1940, lobotomies were considered as a miracle cure in Britain. More and more people would go there to get their procedure done. It is said that the British surgeons had performed a tremendous number than ever done in the United States. 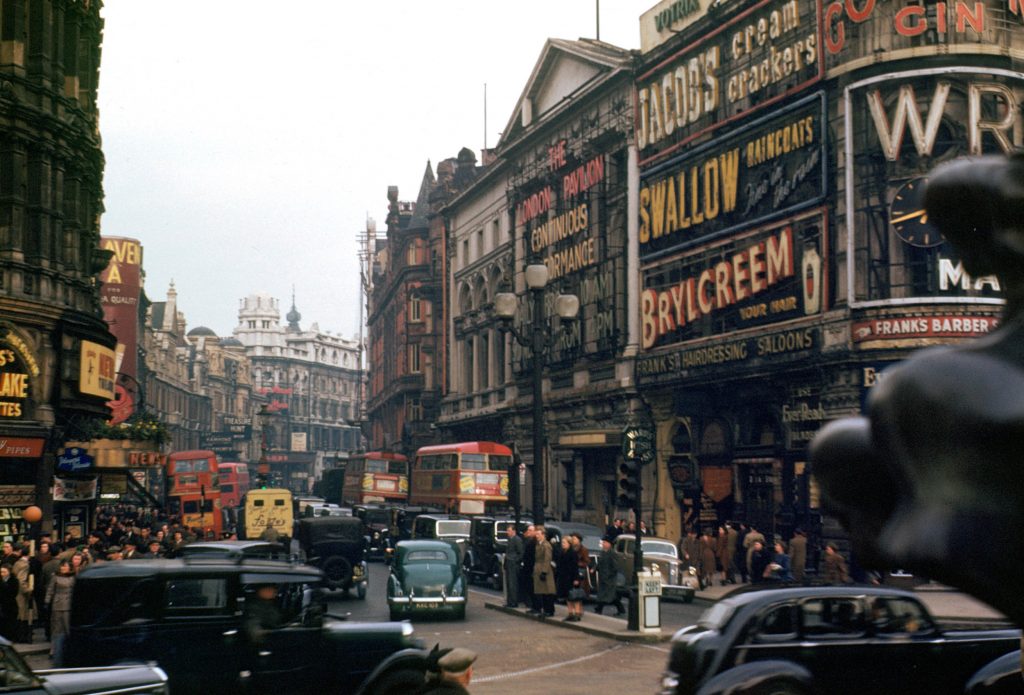 8 It wasn’t a successful procedure until…

Even though there was a lot of adverse effects and a lot of people were left without any ability whatsoever, Dr. Freeman would call the procedure a success if the patient were no longer agitated. In his point of view, the patients being thought how to perform the basics tasks was just a minor thing. So, after his words, if a patient was no longer agitated and sat quietly, it was a successful procedure despite the fact that they had to be taught how to use the toilet, how to walk, talk, even eat.

7 “One Flew Over the Cuckoo’s Nest”

“One flew over the cuckoo’s nest” is a novel written by Ken Kesey. It is based on studies of the human mind as well as behaviorism. It was adapted into a Broadway play. The book was included in the top 100 best English novels.  The lobotomy procedure is presented in this book as the main character who is both deaf and mute.  It was meant to change the way psychology and psychiatry were approached in America.

Nowadays you need to sign some papers to get a medical procedure. You have to sign them to show that you can think rationally and you know what you are doing if you are aware of the side effects and what happens if the procedure does not work. Back in the day, these didn’t exist. Most of the patients were getting the procedure without knowing what it involves. They weren’t completely in their mental faculties, so they misjudged. If it happened for a person to refuse the procedure, Dr. Freeman would go to the relatives and tell them how important the process is hoping to make them agree with that. It worked. 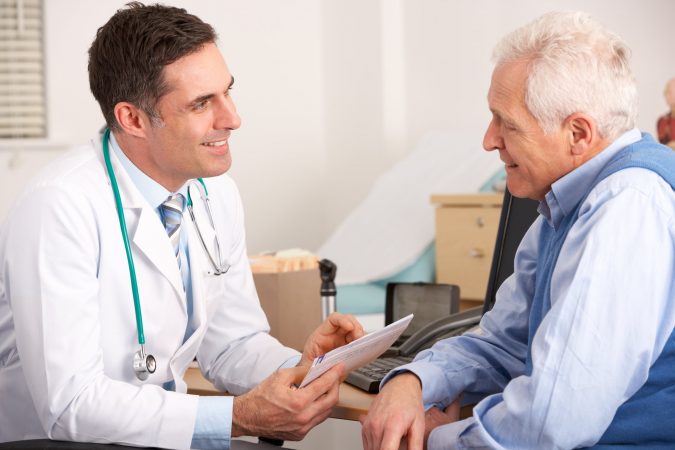 The fact that the procedure was considered a success was because the patients were more docile, calm, and easier to control. Of course, they claimed that they did no damage to the brain at all but in most of the cases the patients were left vegetables, condemned to live the rest of their lives in bed. It was considered a success as long as it didn’t kill anyone. If anything major happened afterward, they would say that it is a side effect and everything will go by. Dr. Freeman did encourage mothers to get the lobotomy procedure for their children to change their personality. 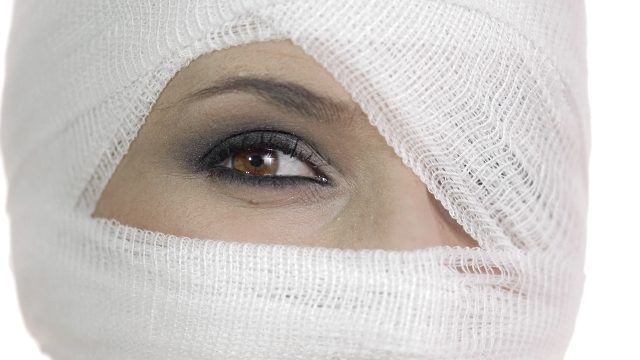 4 Not only for mental problems

Lobotomy was mainly created to cure mental illness and chronic headaches, but it wasn’t used just for this. People will go to their family, friends and encourage them to get lobotomy procedure for any problems they had. There was a time when lobotomy was considered a cure for homosexuality. Some of the doctors are suspected of operating multiple children under the age of five just because they were suspected of being schizophrenic. They would do anything just to stick an ice pick in someone’s brain. 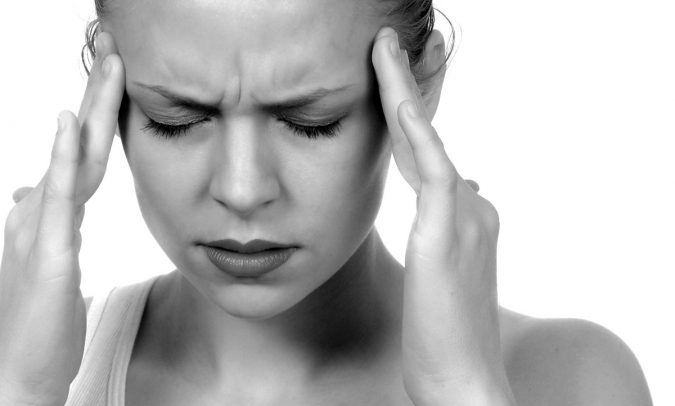 3 Drugs are ranking up

We may think that nowadays lobotomy isn’t practiced anymore because we have come to our senses and we know that it was barbaric and cruel. In fact, lobotomy isn’t practiced anymore because a drug has appeared which seems to have the same results but not as painful and cruel. People prefer to take drugs because it is more convenient. A new drug, called Thorazine, appeared and it was considered a “chemical lobotomy” procedure. It excelled at dealing with serious psychic illnesses. 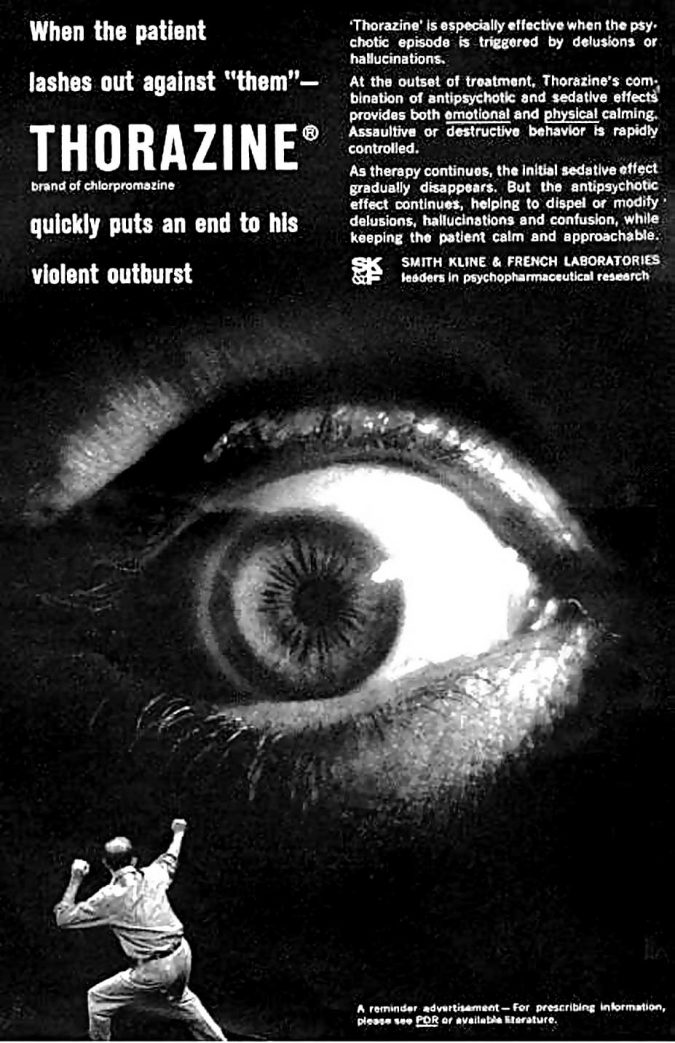 2 Before lobotomy came where was…

Before the lobotomy procedure, in Netherlands doctors used something similar to a lobotomy procedure. They used to poke a hole in the patient’s head to cure headaches. It didn’t work, obviously, but at the time it was considered miraculous due to the placebo effect. So, we can say that lobotomy has existed even after having an afferent name. 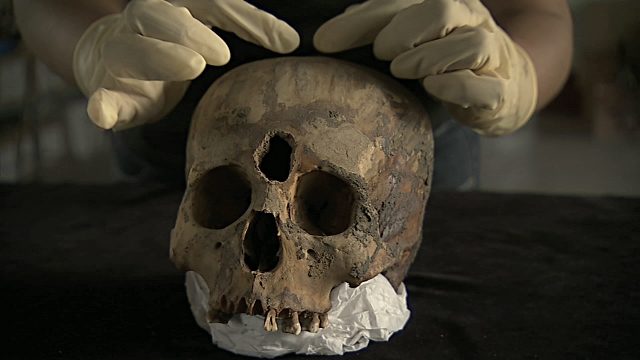 Back in the day, the used items weren’t always sterilized, and they were used for multiple people. As a result, diseases show up, making the patient iller than he was before. Lobotomy is a dangerous procedure and often mala praxis would happen, causing the patient hemorrhage. 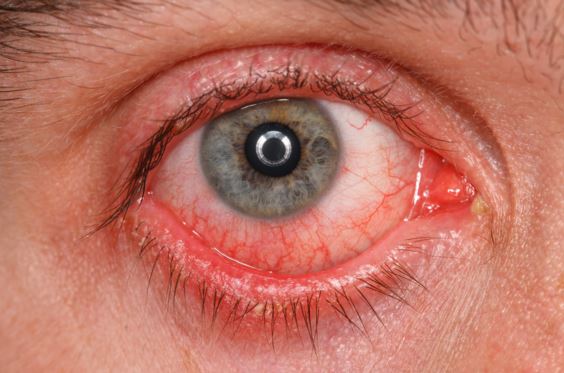