Biological psychiatry has continued to gain traction in recent times. But even as this is the case, so many people don’t know anything about it. Unfortunately, this lack of knowledge has only prompted unbelief among patients and those related to them.

Perhaps, you belong to those groups, and you are unsure if biological psychiatry is the right thing for you. If you feel this way, you have come to the right place. This post will educate you about biological psychiatry and how it can be of help to you or anyone struggling with a mental disorder. At BetterHelp, you can learn more about how psychiatrists treat mental health patients through various therapies and techniques.

What is the biological psychiatry?

Biological psychiatry revolves around the fact that mental disorders have a strong connection to brain disorders. It proposes that mental illnesses should be treated with combined social, psychological, and biological means. These interventions are to rely on the necessary scientific research while making the most of the newest technologies.

Some of the physical sciences contributing to biological psychiatry are genetics, physiology, biochemistry, psychopharmacology, and neuroscience. Biological psychiatry tries to connect brain functions to how it behaves. The primary objective is to tell whoever needs to know that mental disorders should be blamed on physical factors. Psychotropics, as well as other medical interventions, are significantly crucial to the progress of biological psychiatry. 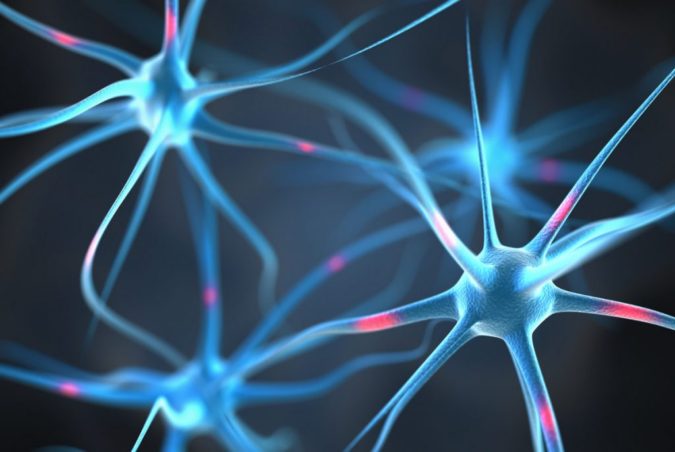 Surprisingly, mathematical advances have significantly impacted mental disorder studies over time. This has been remarkable. Just as data computation has now found its place in developing theories within the science community, biological psychiatry has equally adopted math as a means of proposing theories as well. 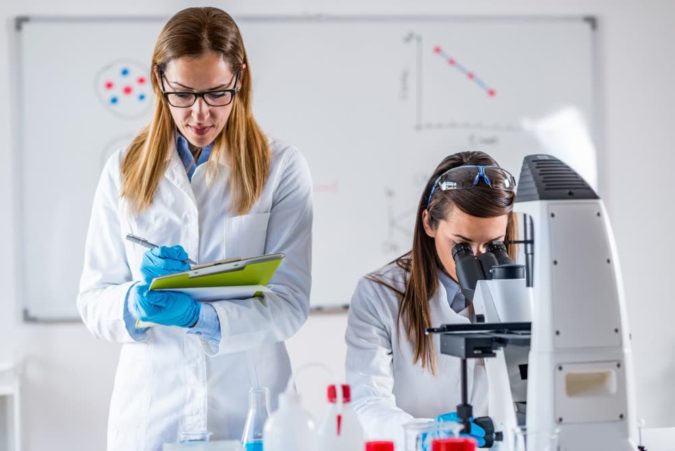 It has now become easier to trace the biological foundations of mental disorders, thanks to e-health records. Initially, symptoms could be identified from the several notes that were taken down in the e-health records. But, things seem to have taken a new twist in recent times. Scientists have now come up with more sophisticated ways to know these symptoms and present a broader view of the patient’s state. This new development has turned out to be more accurate and specific in identifying mental disorder symptoms.

This method has been beneficial to biological psychiatrists because it has helped them study mental cases biologically. With this method, a comparison is made between mentally okay, and another person who has a mental disorder. Since psychological functioning varies among mentally healthy people, this method has also proven to be perfect for recognizing the cognitive differences between people who are not mentally okay. 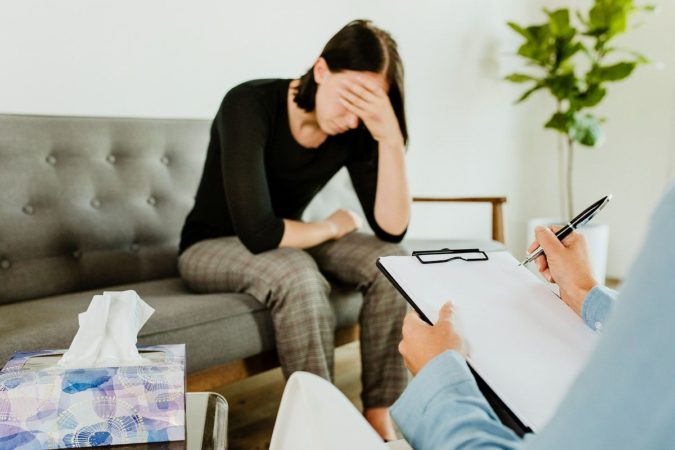 This new keyword has no doubt overtaken the world of psychiatry research. Though there appears to be more talk than action in the world of genetics. Those who study genetics are still looking for a simple way to explain how biological factors are responsible for mental conditions. For now, what they have is a little beyond what any average human being can understand. So, that is the big challenge with genetics. 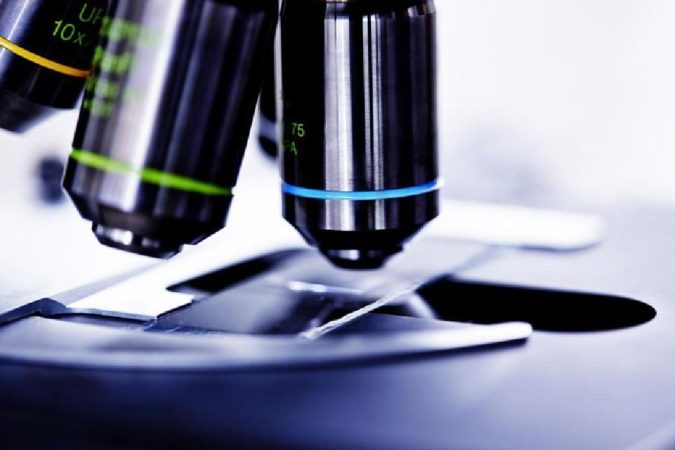 With each passing day, researchers and those concerned are now gaining new methods of evaluating brain changes, as well as viewing brain functions. Many studies employ functional MRI to observe the brain and show how its activities cannot be disconnected from its biology. 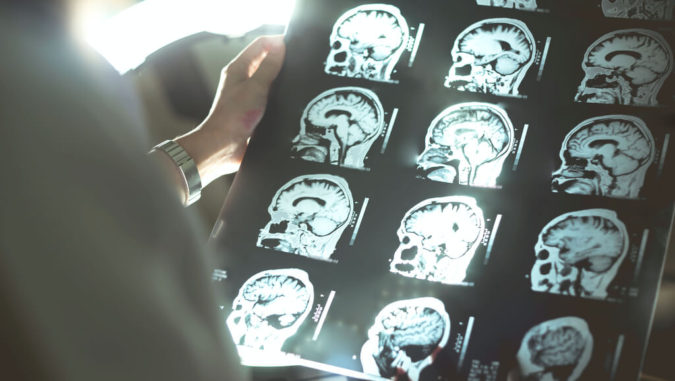 Biological psychiatry has already brought about several breakthroughs regarding how various mental disorders are linked to biological factors. As researchers focus on new healthy brain functions, other research is bound to experience the same success. 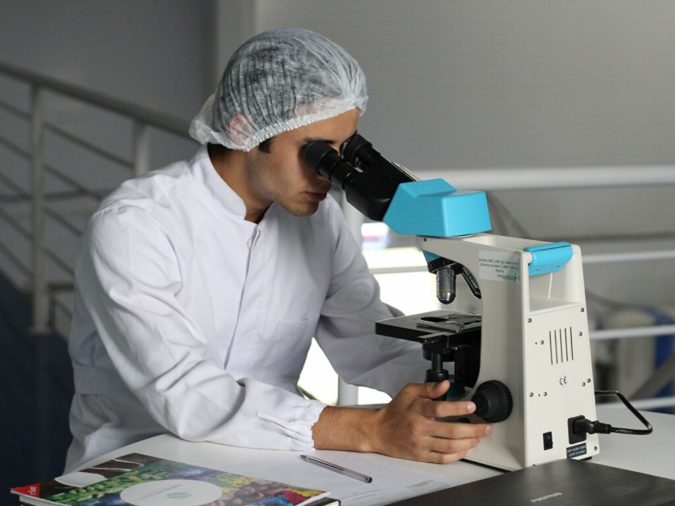 It has recently been proven that gene-groups with connection to schizophrenia are responsible for certain brain activities. With the alteration of these genes, the brain is sure to behave differently. This biological revelation will help discover what causes schizophrenia and how it can be treated. 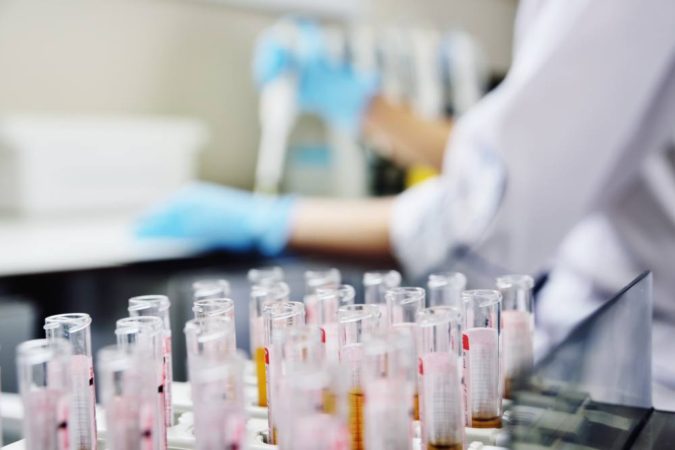 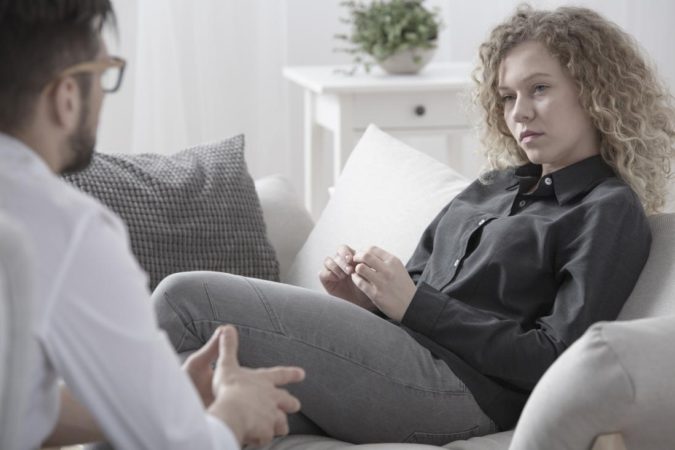 How biological psychiatry can be of help 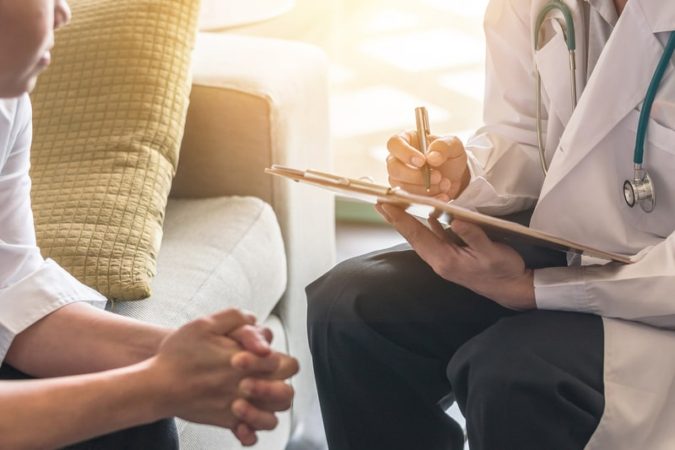 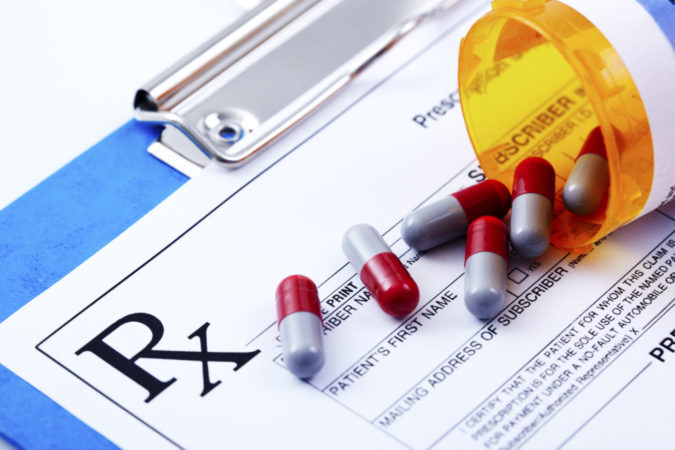 There are cases of chronic depression that cannot be treated with psychotherapy, medications, and electroconvulsive therapy. Thankfully, deep brain stimulation, another aspect of biological psychiatry, has been able to help patients with chronic depression. It works by stimulating specific portions of the brain’s white matter. 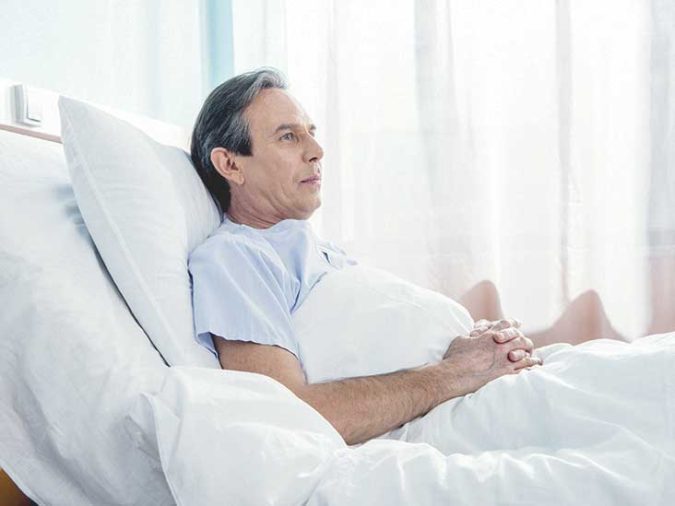 From people suffering from mild symptoms of mental disorders to those dealing with chronic cases, biological psychiatry is as perfect as you can guess. You don’t have to look any further. Just connect with BetterHelp, and get the kind of help that you desire. Biological psychiatrists are there to make sure you are given the right treatment for your mental disorder case. And just like we have rightly mentioned earlier, patients have recovered much faster from their struggles when it is combined with other treatments. 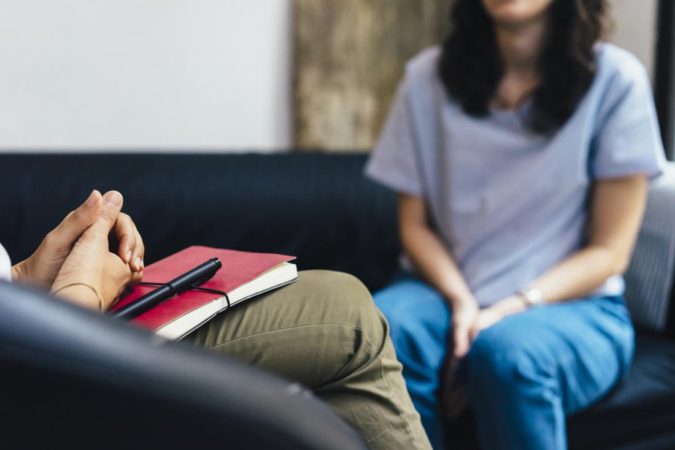 10 Most Common Anti-Psychiatry Myths and The Truth 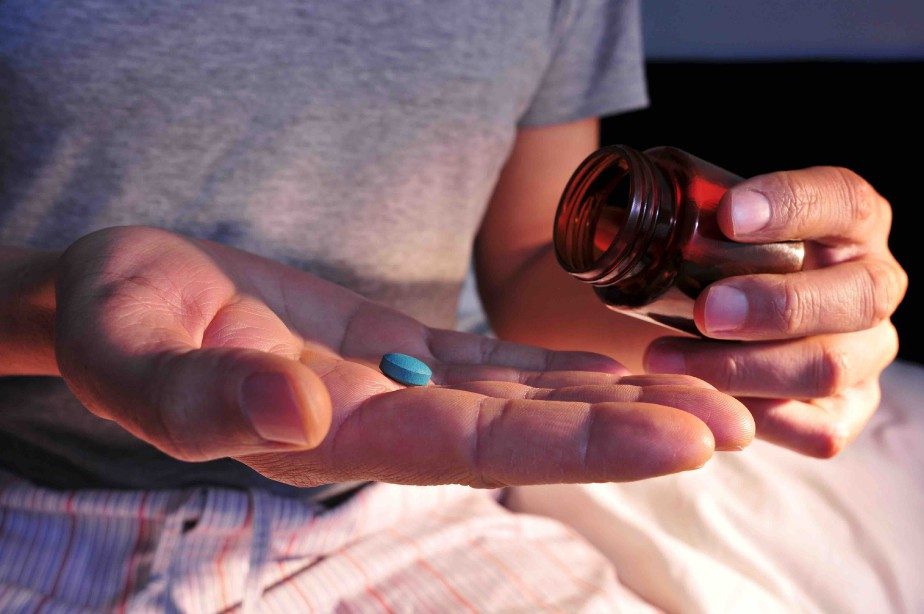 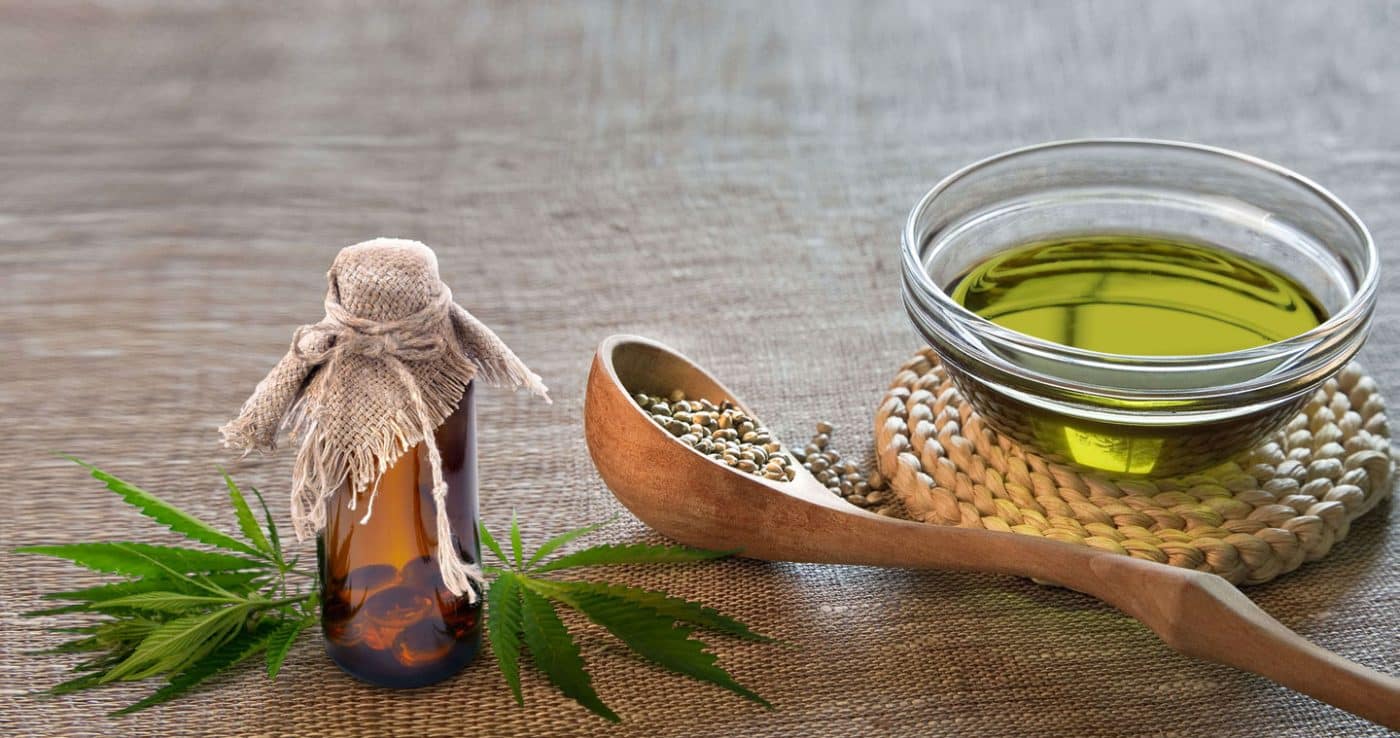 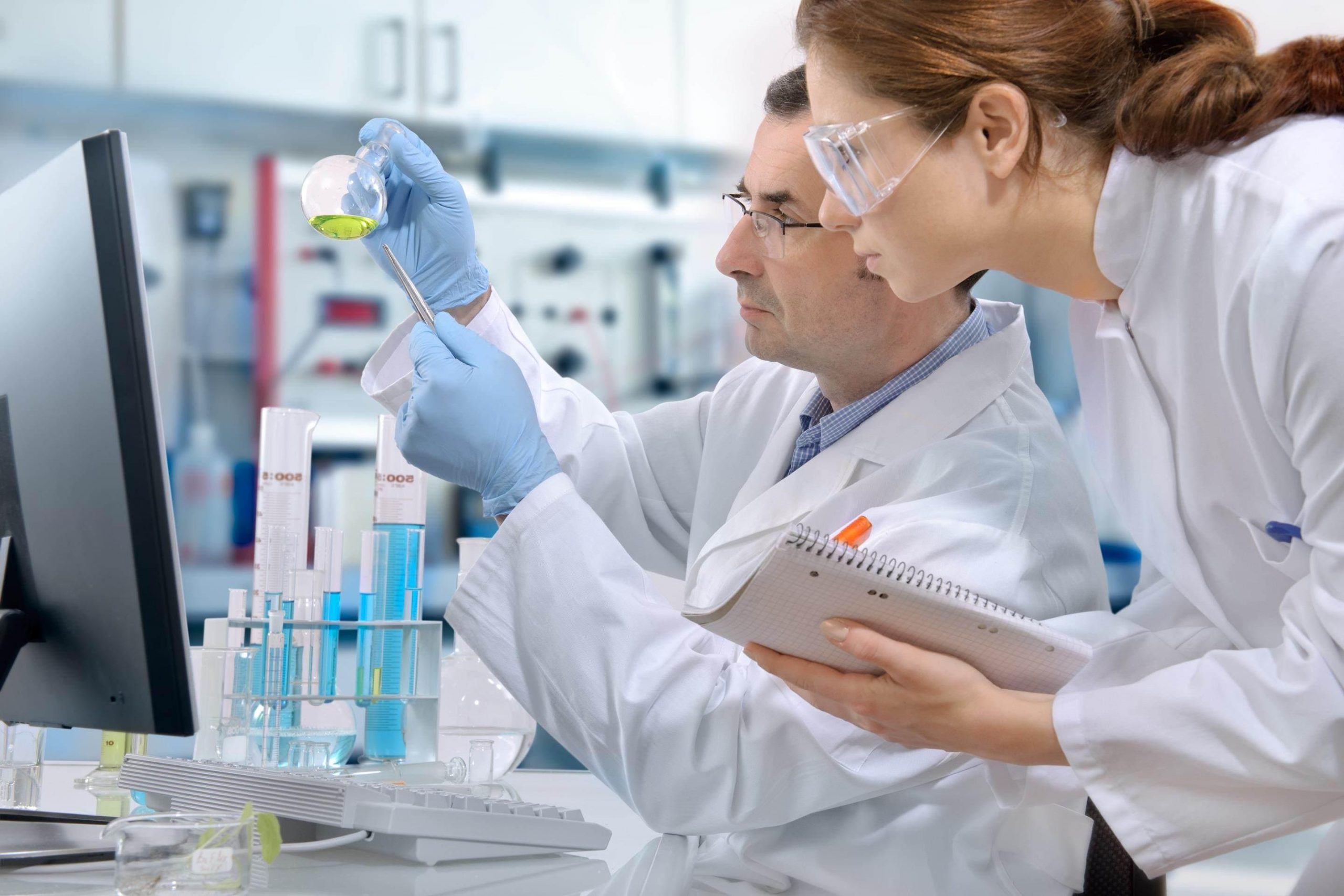 How to Ace Nursing School 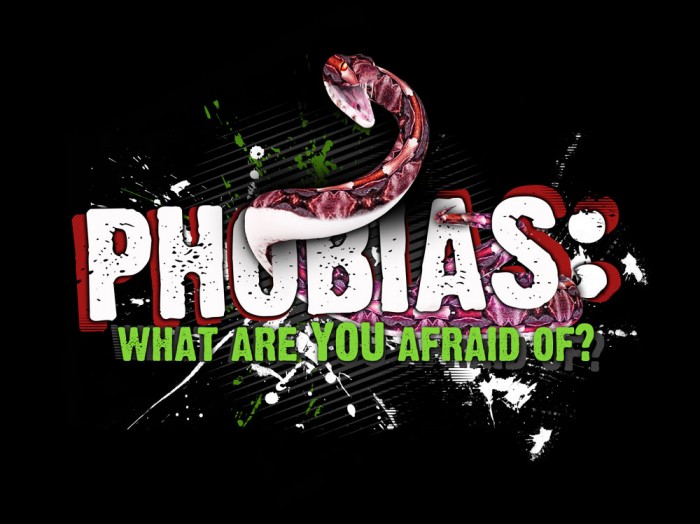 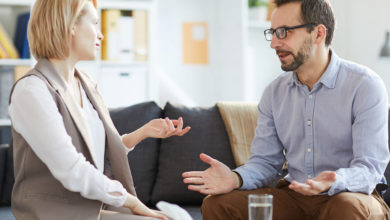